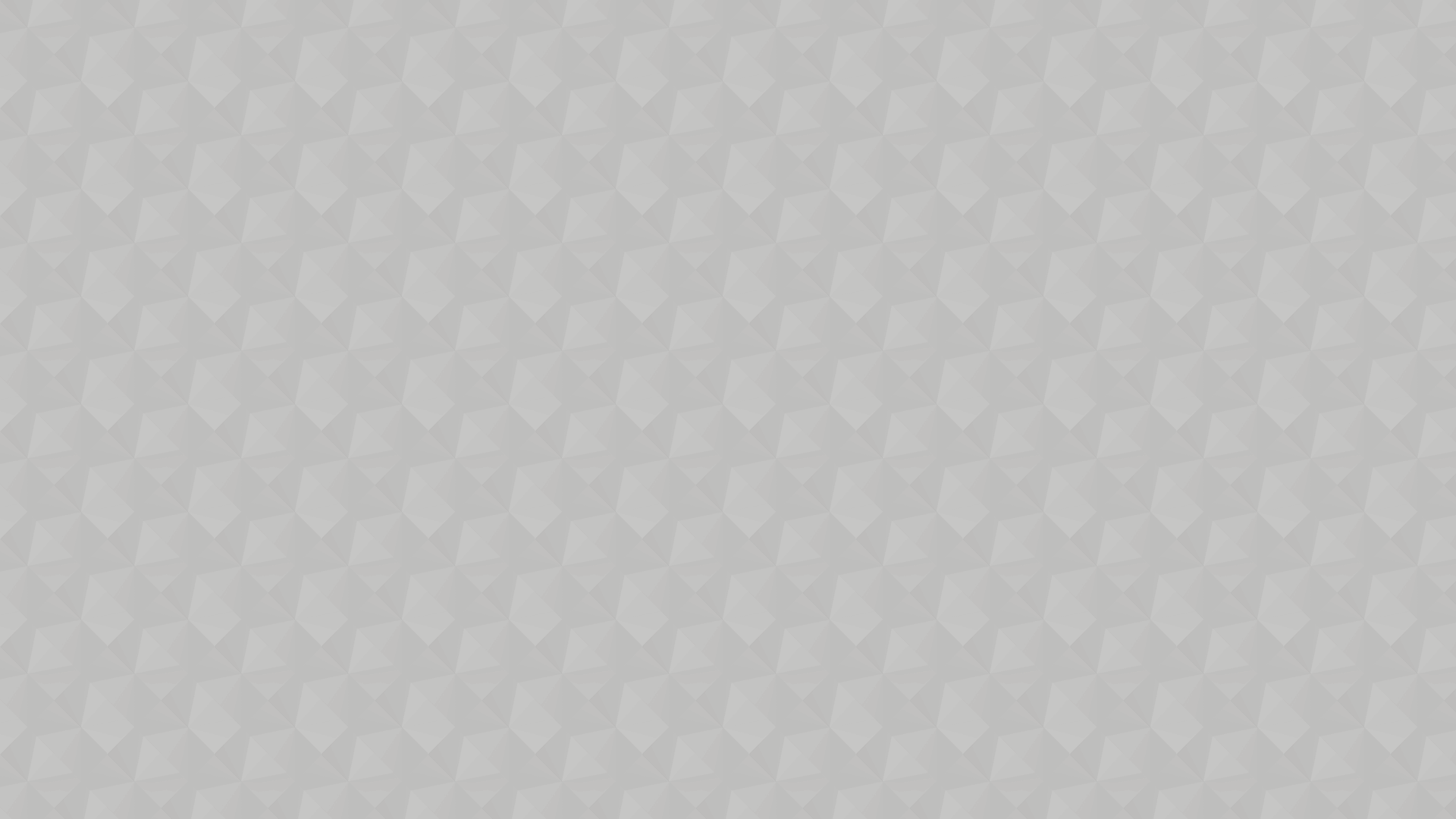 Classic Moves is proud to provide excellent moving services for our customers and loves to hear from you. Read testimonials from our satisfied customers below and please leave us a review if you have worked with us before!

Have you benefited from our moving services? We love hearing from our trusted customers. Please share your experience about how we handled your move from start to finish.

Stay up-to-date with everything moving related. From storage and moving tips to packing checklists, our blogs will serve as a start-to-finish guide to moving and staying organized.

How to get the most out of your storage unit

As a trusted, full service moving company, Classic Moves is here to help every step of the way. We are dependable, honest and determined to make your move as smooth as possible.